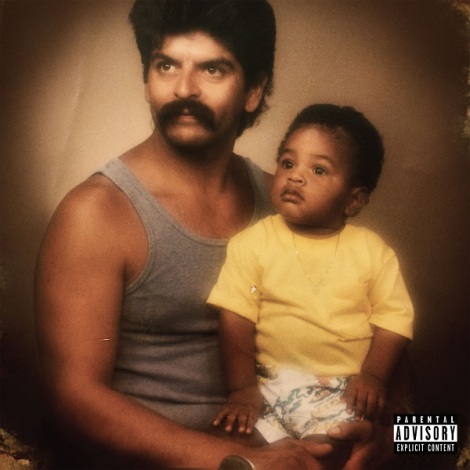 Hailing from LA by way of San Diego, Choosey uses Black Beans to make important statements in favor of black and brown unity at a time when his voice is most needed. Autobiographical moments like “I Did” follow in the footsteps of Exile produced masterpieces including Blu’s Below The Heavens and Fashawn’s Boy Meets World, as his soulful beats have always brought honesty and introspection out of the Dirty Science crew. Choosey says “My biggest influences have been people who spoke from the heart, and what’s most honest about me is my heritage. There’s a stigma that Black and Mexican cultures don’t get along, but I wanted to show the beauty in being a product of both.”

What do you think of this? Cancel reply

This site uses Akismet to reduce spam. Learn how your comment data is processed.